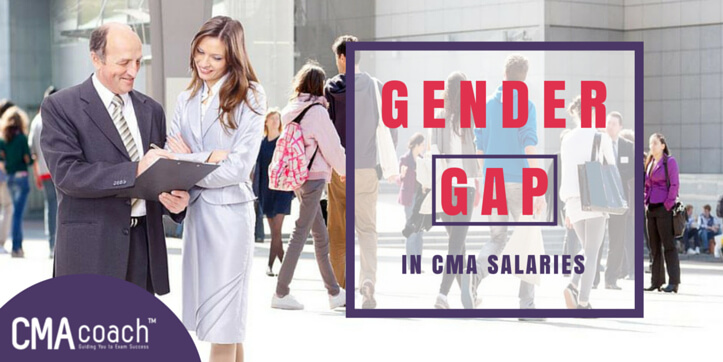 The Institute of Management Accountants often undertake surveys in an effort to gain valuable information about their members, and the growth and change of the CMA

One of the most popular subjects of these surveys involves salaries. In previous years we have been fortunate enough to see the continuous growth of CMA salaries in comparison to their non-certified counterparts.

Unfortunately, not all survey results are positive. One noticeably disappointing result has been the continual gender gap. The 2015 salary survey looked at salary and compensation between genders across the globe, so let’s dive deeper into what these numbers mean.

In 2015 we saw the total compensation fall slightly from previous years. Though this fall wasn’t too steep, it was experienced across all regions and both genders.

One of the most noticeable factors in the CMA salary gender gap, is that of age range. According to the most recent findings, women earn significantly less than their male counterparts the older they get.

In the Americas, men and women aged 20-29 earn approximately the same median salary. As we move into the 30-39 age range, this drops dramatically. Men earn a median salary of $87,880 while their female CMAs in this same age group only earn $73,940.

When broken down further, this is how much compensation women earn in comparison to men’s median salary:

Looking at the remaining regions surveyed by the IMA, there was one major gap in data — none of these regions had enough women in the 50+ category to provide an accurate comparison to men.

In terms of individual regions, the gender pay gap in Asia decreased from 78% to 86% in the 30-39 year age range. However Asia have the largest median salary gap for the 40-49 year category where women earn only 50-52% in comparison to men.

Finally, Middle East/Africa have some of the most unique gender gap differences of all the regions. In the 20-29 year age range, women earn a median salary of $16,406 versus men who earn $10,506. In other terms, they earn 155% compared to males.

As they move into the higher age range categories we see these numbers drop significantly. From 30-39 years, women earn 82% of the median salary, and from 40-49 years it drops even further, down to a meager 60%.

Pass the CMA exam the first time using the exam secrets no one talks about, until today!

No worries, your information is safe with me. I hate spam too!

One would assume that as you rise in age, the level of experience would be greater and therefore men and women would earn more similar wages, but this does not appear to be the case.

As we see from the lack of data for these regions, there are clearly not as many women CMA’s as there are males. This is purely speculation, but this may be a result of cultural differences in terms of women working. Until more research goes into it, we will never know the reason for this large gap.

It is disappointing to see such a wide gender gap in CMA salaries, but it as a prominent issue that the IMA is keeping an eye on. For those now just entering the field we hope to see less and less of a gap and in the future, none whatsoever.

Tell me — what do you think contributes to the gender pay gap and how does it affect your decision to become a CMA? Share your thoughts in the comment section below. 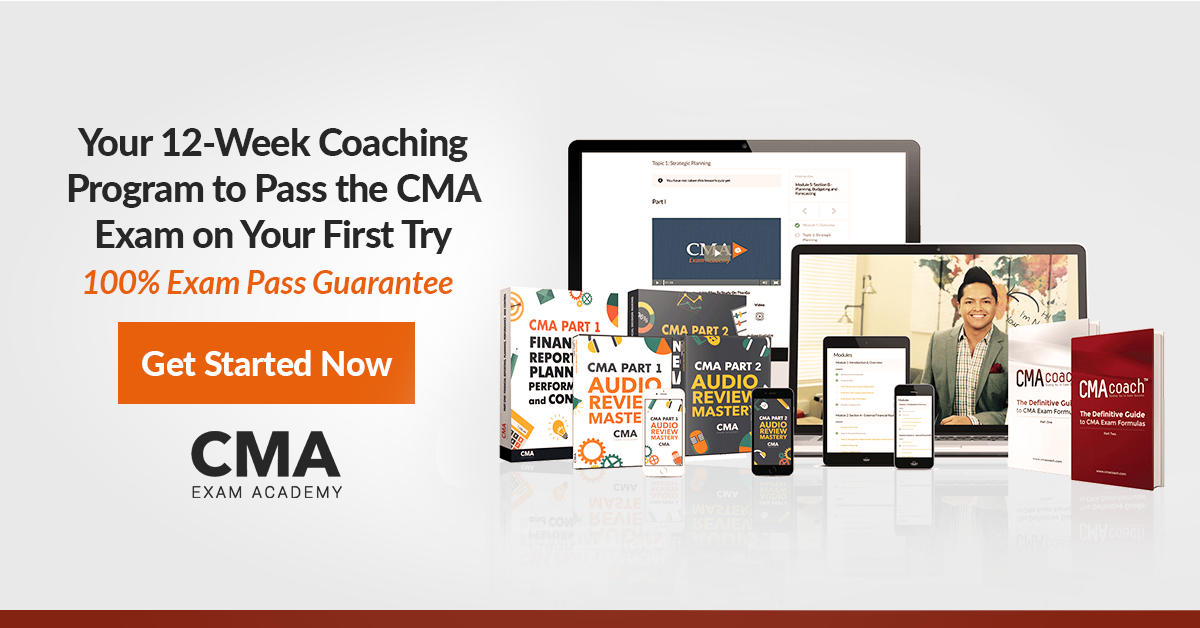 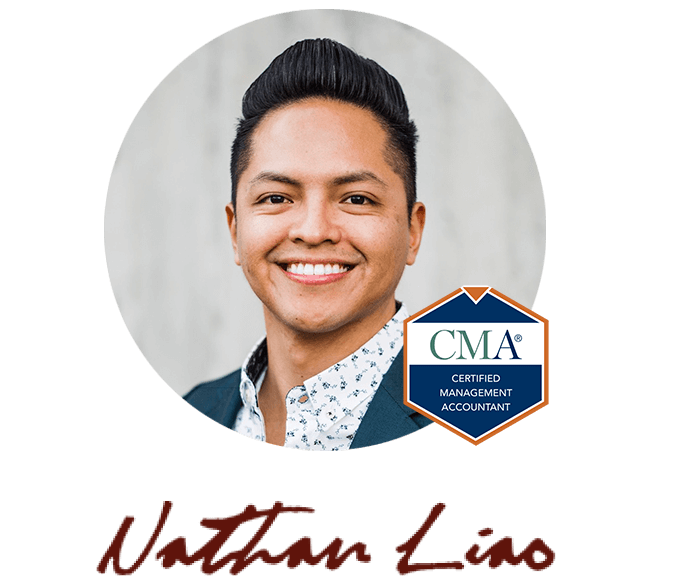 Hi, I’m Nathan Liao (aka the CMA Coach)! In the past 7 years, over 35,000 CMA candidates came knocking at my door seeking guidance. And just like them, I’m here to show you how you can pass the CMA exam on your first attempt without wasting money or time. Click here to learn more about me and the awesome team behind CMA Exam Academy.

62shares
×
Download Your FREE Exam Secrets Handout!
I have coached thousands of candidates to pass the exam on the first try. Now I want to do the same for you.

Find out all the exam secrets that no one was willing to share...until today!